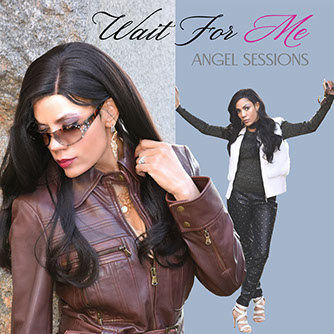 Angel is an 14-time, award-winning recording artist and songwriter with over 35 music industry nominations.  Angel Sessions has continued with the success of her multiple albums and single releases that has hit the music charts peaking at #1. She has won the hearts of fans from around the world through her music, releasing singles that have over a million streams on SoundCloud and Spotify. Angel is also a Grammy voting member, and NAACP member.

In 2022 Angel released another R&B song entitled,  "Wait For Me."  The song peaked at #1 on Amazon's Soul Top 100 Chart.  Currently, it has over 2 million streams on SoundCloud. Angel plans to release two more singles in early 2023.  However, it's back to her gospel roots with showing Angel's strong diversity and versatility between the two genres.

Visit our magazine to hear the entire  exclusive interview with  Angel talking about a wide variety of interesting topics.    Visit  Angel's website to learn more about  this dynamic artist. 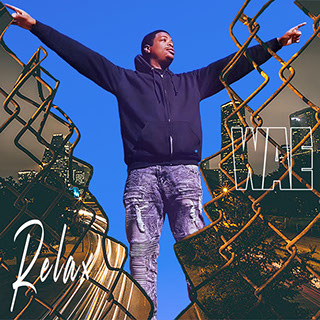 WAE (pronounced, way) is a raw, talented hip-hop recording artist  who is the newest artist to signed with Atlas Elite Entertainment and managed by Angel Sessions.  He is the new Crown Prince of AEE.  Born and raised in Chicago, this multi-talented artist has big plans of becoming successful in the music industry.  WAE is also an accomplished audio engineer who mixes his songs.  He  is currently working on his EP to be released in early 2022.  AEE continues to work on branding WAE to make his mark on the hip-hop community.  AEE is providing him with the foundation he needs to live his dream.

Watch out for this charismatic, raw talent who is now a part of the AEE family. 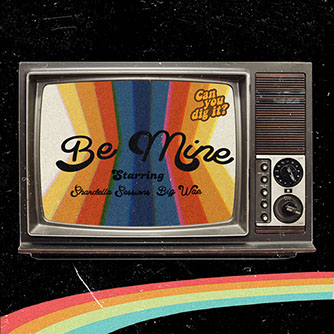 Her fans are always looking out for her next release from this rising superstar.  Now, the wait is over!  After the success of Shardella’s hit singles “It's on Me,” “Let’s Go,” and her debut album, “The Evolution of Shardella,” comes a new single entitled, “Be Mine.”  The single peaked at #1 on the Amazon top 100 Chart  As everyone in the music industry knows, making noise in the R&B genre is highly competitive.  Yet, Shardella appeared on the charts with other well-known artists such as Ashanti, and SZA.

Shardella is currently working on a brand new album that she is writing. Her fans can't wait to see what she is going to come with next.

Listen to what Angel has to say about Shardella who is coming into her own with her unique style of singing with beautiful harmonies.